A small business
accountant you
can rely on 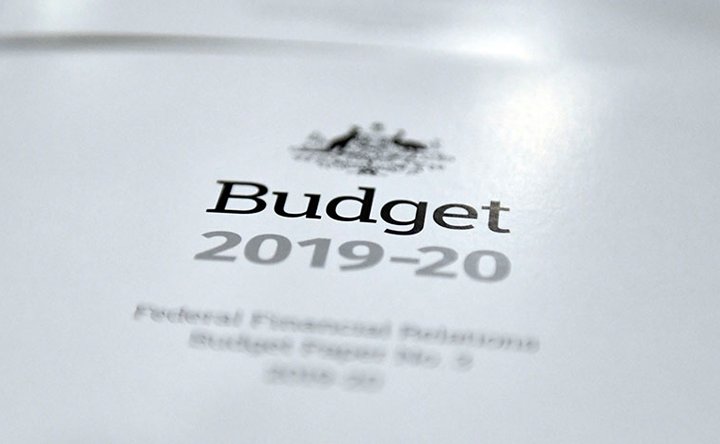 Changes to the instant asset write-off rules have now become law, including measures recently announced in the government’s Federal Budget.

The second important change is that the instant asset write-off threshold increases to $30,000, where it was previously $25,000.

The changes apply from 2 April 2019 to 30 June 2020, and the write-off works on a per-asset basis, so eligible businesses can instantly write off multiple assets. 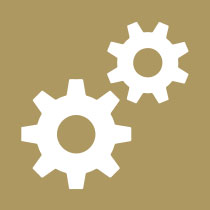 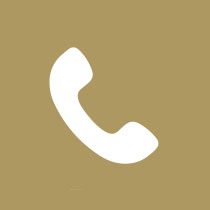 Liability limited by a Scheme approved under Professional Standards Legislation

Liability limited by a Scheme approved under Professional Standards Legislation